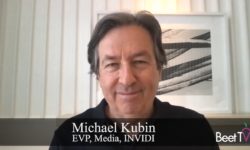 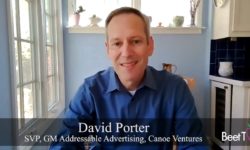 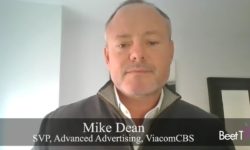 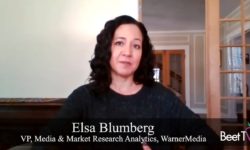 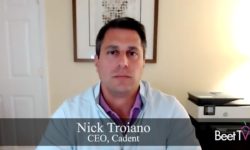 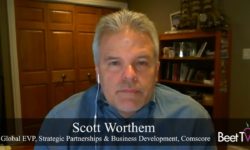 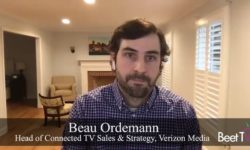 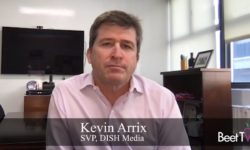 A new report shows ad buyers have a laundry list of changes they would like to see to addressable TV ads, if audience-based buying is to become more popular.

But recent changes may suggest some of their prayers may get answered.

In this video interview with Beet.TV, Jay Prasad, chief strategy officer, describes some of the findings of a new survey of brands and ad agencies that was commissioned by DISH Media, Cadent, Canoe, Comscore, INVIDI Technologies, LiveRamp, Verizon Media, ViacomCBS and WarnerMedia

Unification for the nation

The study, Era Of Addressable, carried out by Forrester found the buy side calling for change:

Addressable TV and emerging media channels are the #1 priority for brands and agency TV buyers in 2021. Read more in the new study, “The Transformation of Television: Embracing the Era of Addressable TV”. https://t.co/6fEzcpenMD pic.twitter.com/AiGqjmQGnV

“A unified and what they were calling a ‘single measurement standard for addressable’ was the second-highest question answered in terms of percentage,” Prasad says.

For Prasad, it is becoming important that addressable TV ad buyers can granularly identify their audiences, even on combined footprints of viewing services.

“LiveRamp maintains a subscriber file match process with MVPDs,” he says. “That match, it allows us to be able to look at the universe size of any MVPD against an audience. You can grab an audience from an advertiser through a first-party onboard, or grab a segment from the LiveRamp data store.

“We would basically allow for more instant counts, meaning if you grab this auto intender segment and you want to know how many households it can reach on DISH, we can give that calculation very quickly, and we can do the same thing across all the MVPDs.

If you’re an auto maker, (you can) look at, ‘Well, if I take my lease-ending segment of households that I know have a vehicle that’s expiring, and I want to add on this additional in-market auto segment from the data store, how much can I reach? How many households can I get to?”

By Robert Andrews on April 5, 2021 @robertandrews