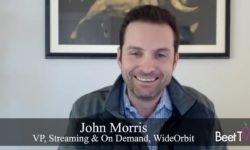 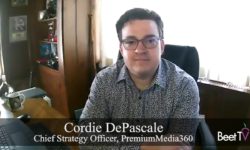 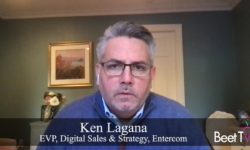 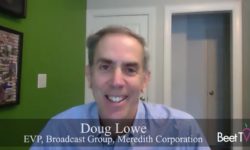 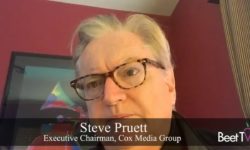 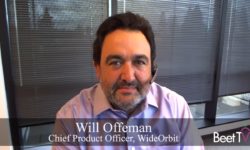 Accounting may not sound like the sexiest part of the media industry – but it is certainly one of the most important, and one which frustrates many media providers and buyers alike.

That is why Hudson MX this week unveiled a new platform, FinanceAssist, designed to reinvent media accounting for the modern era.

In this video interview with Beet.TV, the company’s co-founder and CEO JT Batson says he has made the platform to solve pains he experienced in a previous job, and which continues to plague other media professionals.

I’ve been vexed by industry problems throughout my career and I couldn’t quite put my finger on it. I think I’ve figured it out: its legacy financial systems. Admit it, you’re thinking “what?!”– well let me explain. (1/2) https://t.co/inA66cCaX0

“At Cumulus (Media), when I was there, where we wanted to do a simple convergence of an audio ad and a radio ad to the same buyer,” explains Batson.

“Well, we couldn’t do that, because the agency’s financial system didn’t allow them to do broadcast and digital in the same workflow on the same invoice.”

As MediaPost explains: “(FinanceAssist) offers a clean slate for advertisers and agencies to customize and innovate how they do bookkeeping for their media buys, enabling them to break free of legacy systems — principally Hudson MX rival MediaOcean’s — which are built on static mainframe computer systems that have stifled innovation… .”

That stifling takes the form of what Batson calls “silent problems” and entrenched business practices that are holding the industry back.

“That to me is the big opportunity ahead of us, if we can eliminate those silent problems.

“As an industry, we have to attack the other silent problem of these underlying systems, which put up all sorts of barriers along the way.”

Hudson MX already had an open source platform that can be integrated with other services like Comscore for measurement, providing more insights on viewership of programming and advertising. Applying audience data against programming can help to develop a campaign schedule, and with follow-up procedures like offering make-goods.

The new FinanceAssist was tested first on local television, wherein WideOrbit built APIs to allow buyers and sellers to transact from start to finish.

The launch comes after Hudson MX last month took a new $63.5 million venture funding round, led by Ascential, the former EMAP publisher that now runs Cannes Lions and owns both WARC and MediaLink.

“This is not for the faint of heart in terms of capital,” Batson admits. “The technical part of this is one of the challenges, but there is a people change and a process change that has to come with it.”

“The launch of Hudson Bridge with MediaLink and Ascential was really around supporting the agency’s needs to transform holistically [from a] product standpoint, but also people in process,” Batson adds.

By Robert Andrews on March 21, 2021 @robertandrews
Tweets by Beet_TV