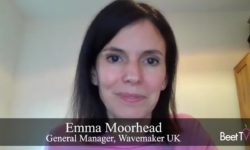 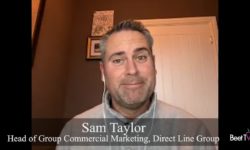 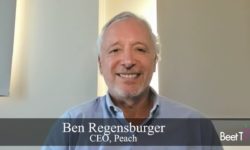 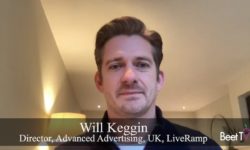 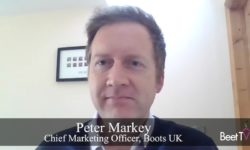 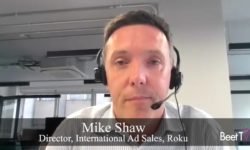 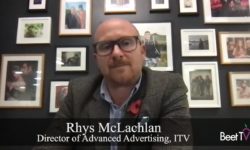 LONDON – It was the canary in the mineshaft brought to a “shuddering stop”. Now the UK addressable TV market is ready for a new phase of growth, leaving interested parties keener than ever on standardization.

That is the sentiment expressed by keen advanced TV watchers like Simon Thomas.

Thomas credits the launch by Sky of AdSmart in 2014, a way of swapping out satellite TV ads from a library stored on a set-top box overnight, as lighting the fuse of interest.

“What it allowed the market to do was experiment for the first time (with) addressable advertising in linear,” he said. “(They got) into geographic or mosaic areas within the UK, allowing advertisers who are more local, actually, to get onto television for the first time with some quite significant results.”

All of that makes the marketplace “dynamic”, Thomas says. “The COVID pandemic and that lockdown, I think it really brought the market to a very shuddering stop, and particularly in the addressable marketplace,” he adds. “We’re beginning to see green shoots.”

The overall advertising market is set to grow by 30% on the previous year, according to a GroupM report, with strong TV and digital performances credited for the revenue boost.https://t.co/h750RZzsin pic.twitter.com/Zca7wnK00I

Time had elapsed between Sky’s early AdSmart foray and broadcasters’ own moves because addressable TV is “technically, an incredibly complicated area”, Thomas says.

“We are talking about real, proper broadcast TV,” he adds, “whether that be in the linear stream or within BVOD, whether that addressable is overlaid, it’s over-dubbed on the advertisement that might have gone out on a recording, or is it within a catalogue or a catch-up and the variances within that?”

That is just the technology. Add in the regulated market, with auspice from both Ofcom and Clearcast, plus an increasingly crowded service provider market, with the arrival of many of the major US SVOD and AVOD services.

“However, paradoxically, I think one of the issues we faced is actually a dearth of premium inventory in that marketplace,” says GroupM’s Thomas. “So, quite frankly, it’s been difficult sometimes to get the campaigns away.”

GroupM’s own Finecast is a division aiming to do just that, helping marketers benefit from a medium it says promises higher viewer consideration, purchase intent, opinion and recommendation.

It leverages data from outfits like Experian, Mastercard and Acxiom, plus from broadcasters themselves, to generate household and audience profiles for marketers.

The aim is to smoothe out the growing patchwork of systems into a single access point, providing access across ITV, Channel 4, Channel 5 and Sky inventory, via Sky, Virgin Media and YouView platforms.

Whilst Finecast is pulling that altogether, Thomas still wishes for harmonization.

“The measurement of addressable is incredibly complicated,” he complains. “We could be talking about a spot in the linear stream or in the BVOD stream being transmitted, broadcast out as maybe two separate creatives in two halves of the country, or it could be maybe 20 different creatives going out to different post codes or sub regions in the country.

“It doesn’t just create problems for actually making that ad available, but it is actually difficult to measure.

“We’re talking about exponential amounts of data and measurement having to take place.”

Such are the travails of those who enable the delivery of targeted ads to a wide range of nationwide viewers. Thomas, Finecast and all in the industry will keep working on simplifying things.

You are watching “Advanced TV Advertising in the UK: The Next Three Years,” a Beet.TV leadership series presented by Finecast. For more videos, please visit this page.