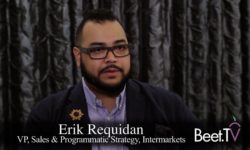 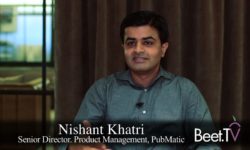 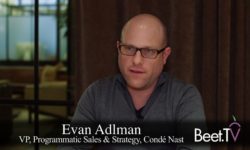 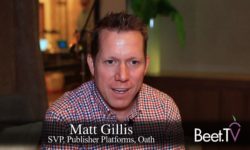 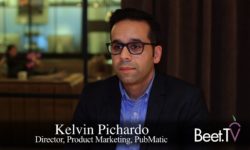 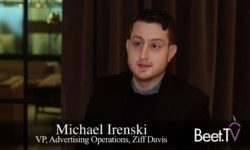 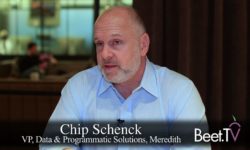 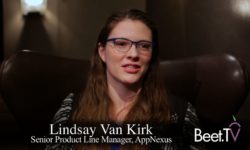 Header bidding, the ad-tech practice through which publishers are now able to entertain multiple ad bids simultaneously rather than in a waterfall sequence, has apparently worked wonders for display ad sales.

But, for video, the situation looks altogether more challenging. For one, the VAST and VPAID tags on which client-side video depend impose time-out limits that can add extra latency to the process of calling multiple SSPs, which is the raison d’etre of header bidding.

That is why some ad-tech vendors have tried to approach the problem by moving video header bidding from the client side to their servers – thereby risking losing the fraud protections that VPAID, which works on clients, necessitate.

So Cedato, a two-year-old video ad-tech company that was born just as header bidding was coming on-stream, has developed what it calls a “hybrid” approach. In this video interview with Beet.TV, Cedato CMO Dvir Doron explains how it works.

“Everyone understands today what header bidding is, and what are the benefits of running header bidding – with video, the situation is slightly different,” Doron says.

On the server side, Cedato’s cloud-based system has a large record of ad transactions and maps and scores the connections between users and advertisers, effectively predicting the best matches between impressions and campaigns.

That allows a shortlist of the optimum bids to be presented to the client side. In other words, the server does the heavy-lifting first.

In 2018, Doron forecasts the increasing emergence of “filtering” technologies like this and like the IAB’s Ads.txt initiative, which allows publishers to specify who is allowed to bid on their inventory, will gain adoption, strengthening publishers’ hand.

This segment is part of a Beet.TV series on innovation in programmatic advertising around header bidding and wrappers. The series is presented by PubMatic. For more videos from the series, please visit this page.