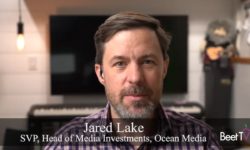 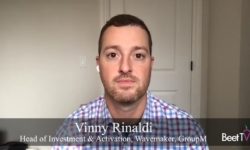 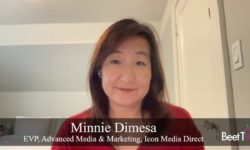 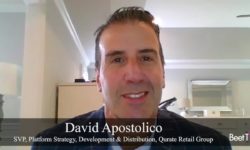 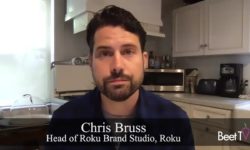 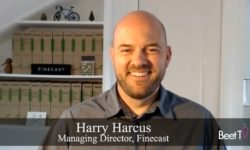 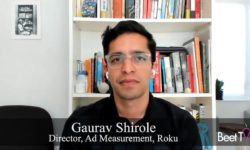 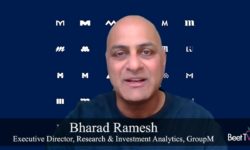 TORONTO – More Canadian households are signing up for streaming video services as they cancel cable and satellite TV subscriptions, giving marketers a way to reach elusive consumers. Ad-supported video on demand (AVOD) is growing in popularity as a free alternative with a broader variety of programming and a lighter ad load.

“Canadians are looking at how to re-evaluate where they can trim their expenses. An easy way to do that is looking at cutting cable,” Christina Summers, Roku’s country manager for Canada, said in this interview with Beet.TV. “We find that consumers appreciate the value exchange that comes with ad-supported content.”

More than three quarters (77%) of Canadians, or 29.3 million people, said they watched streaming TV by the end of last year, according to a study by Fuse Insights on behalf of Roku. Almost half (46%) of survey respondents said they had signed up for a new streaming service in the prior 12 months.

AVOD services typically have half the ad load of traditional linear television, helping marketers to stand out among their rivals. That’s especially true among younger consumers who are among the early adopters of new consumer technology.

“[Streaming] creates an opportunity for marketers to reach these new audiences that we’re finding in the ad-supported space,” Summers said. “It’s going to bring the TV and digital worlds together. Viewers are still watching on the biggest screen in their home, but the delivery of the advertising happens digitally, providing deeper targeting abilities and measurement.”

“Through our partnership, we were able to get them up as our first test partner within the Canadian marketplace for one of their advertisers so that they could evaluate the benefits of the OneView platform,” Summers said.

As consumers shift their viewing habits to AVOD services, advertisers need to be there to remain relevant.

“Audiences have already moved into streaming,” Summers said. “What we need to do is to showcase to the marketplace and our partners as to why they also need to shift within the space or risk being left behind.”

Roku this week launched an app that lets Shopify merchants to build, buy and measure TV streaming advertising campaigns. The app is available in the Shopify App Store.

You are watching “How Marketers Can Go TV Streaming First,” a Beet.TV leadership series presented by Roku. For more videos, please visit this page.

By Rob Williams on September 23, 2021 @robwilliamsNY
Tweets by Beet_TV