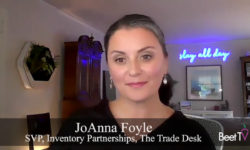 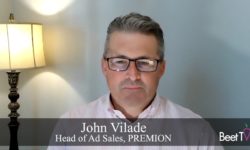 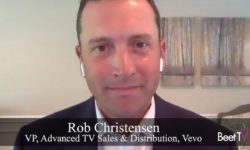 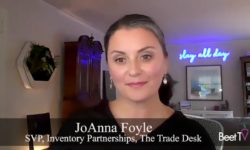 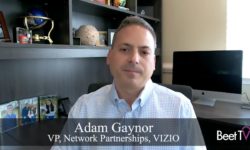 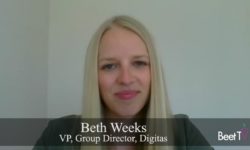 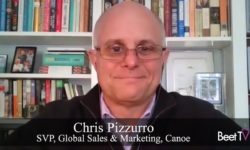 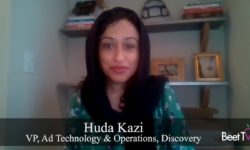 With on-demand viewing options still exploding, it may seem like linear viewing is on its way out.

But that’s only half the story.

In this video interview with Beet.TV, the chief executive of one TV ad-tech company says linear has a future.

VOD and linear viewership could be on course to equal each other, at 50% of total viewing, by 2031, according to UK TV measurement agency BARB.

“We don’t see linear TV going away anytime soon, although we’re extremely excited about the growth in convergent TV,” he says. “In our opinion it’s one of the most exciting mediums in advertising.

“We do feel like linear TV has been underserved via technology. And our mission is to continue to be a leader in servicing that sector of the market, and bringing the same automation and tools that streaming TV benefits from, to that linear client base.”

“I think the biggest challenge is we see the acceleration to CTV,” Maccaro says.

“Although we’ve seen a decline in traditional TV, it still accounts for the vast majority of ad spend today.

“And what we continually see as a problem is the ability to co-mingle those assets, for a programmer, and the ability for the buy-side to be able to execute and buy across those disparate pools of supply through one interconnected channel.”

To that end, Beachfront did a project with TV maker VIZIO’s Project OAR, a consortium aiming to standardize addressable TV advertising approaches.

The episode saw Beachfront use its decisioning technology to execute an addressable TV ad campaign across locally and nationally syndicated TV programming seen on more than three million VIZIO TVs.

“Our focus has really been on enablement, building the infrastructure to enable that addressability to happen, and then bringing the ability to access that supply through automated channels,” Maccaro adds.

“We’re most excited about accelerating addressability across traditional linear, and that’s where we see an enormous amount of growth, both this year and into the future.”