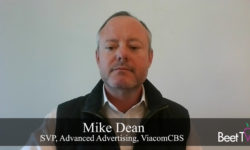 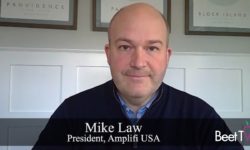 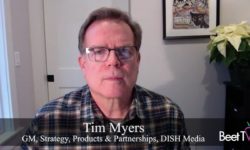 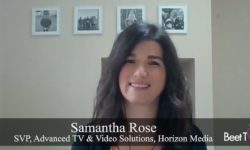 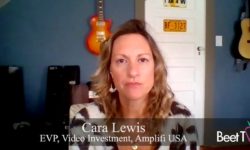 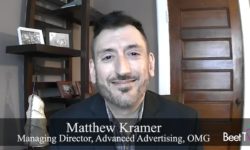 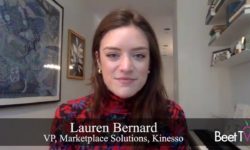 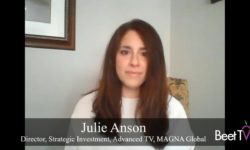 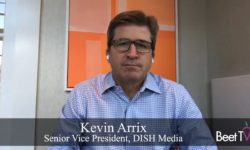 Advanced TV is the powerful medium that allows advertisers controls over buying TV ads, like targeting, frequency capping and measurement.

So far, that promise has also been laced with complexity – connected TV can be as complicated as it is impactful.

But Rachel Wallach-Baker, Horizon Next, SVP, Investment, sees improvements on the horizon.

In this video interview with Beet.TV, Wallach-Baker acknowledges addressable is “extremely powerful”. But there are also limits, she says.

“I think there’s still a lot of improvement needed, because linear television, at its core is hitting an entire audience at once,” she says. “There’s burst models that can go to it – whereas addressable or OTT is one-to-one.

“We’ve done a lot of modelling at Horizon to figure out how to merge all of those. And they’re not right now all looked at in the same playing field. So, there’s still a lot more work to be done to get there.

“I think Nielsen’s announcement that they’re going to be measuring the national addressable in the coming months, will help facilitate that. Having everything on the same currency will really, I think, help drive some of this.”

Wallach-Baker says she is excited about the prospect of addressable TV ad-buying being on offer nationwide across the US.

Until now, it has mostly been offered by local cable operators, but growing capabilities from national operators are expanding the opportunity.

“To really do that on a national scale, it is huge – but we need to get all of the tech partners involved in that, she says. “It can’t just be Vizios, it has to be all TVs and all smart TVs that are able to do that.”

Overall, she wants that opportunity to be easier to access.

“I want it to be uniformed across the industry,” she says. “I want it to be accessible to clients, regardless of their maturity level. I think a lot of clients want to get into addressable and they know it’s the right place, but the out-of-pocket cost is hard for them to get there.”

Horizon Next is an agency with a pedigree in direct-response, but, despite its characteristics, Wallach-Baker doesn’t see addressable TV as direct-response.

“It’s a way of being flexible and being able to drive performance,” she says.

“We’re doing what we need to do for our clients to move their business.”

You are watching “An Open Ecosystem is Key to Advanced TV Success,” a Beet.TV leadership video series presented by DISH Media. For more videos, please visit this page.

By Robert Andrews on December 10, 2020 @robertandrews
Tweets by Beet_TV