OpenX’s Parsons On The Search For A New Cookie 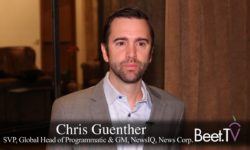 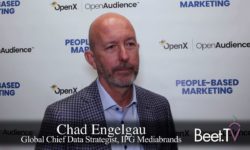 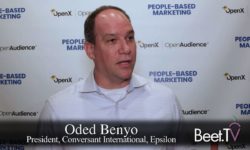 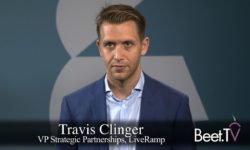 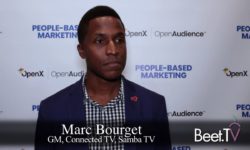 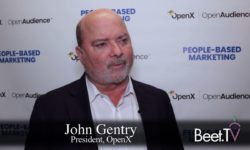 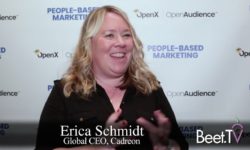 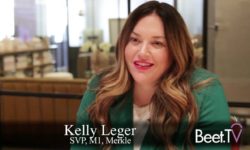 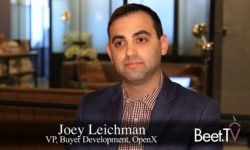 Web publishers are losing advertising sales to closed platforms like Facebook, and may need to start operating like those big guns if they are to claw it back.

So says one of the main web ad exchanges that is now moving in to the new world of audience identity solutions.

In this video interview with Beet.TV, OpenX chief product officer Todd Parsons says the traditional ad targeting practice of using cookie files on user devices – which was already facing challenges in a multi-device world – no longer flies, because browser makers are culling such functionality.

“We have to address the disappearance of cookies,” Parsons says. “Whether it’s ITP from Apple, whether it’s Firefox’s latest update or whether it’s kind of the impending enforcement of Chrome and SameSite, we have to have answers for that.”

The new world leaves publishers with a problem – understanding enough about their audiences in order to effectively sell those eyeballs to advertisers.

That is especially true since the likes of Google and Facebook are environments which allow ad buyers to precision-target audiences based on thousands of granular characteristics.

“Most publishers only recognise 50% of their audiences, some a lot less than that,” Parsons claims. “They have a fundamental disadvantage to actually making those audiences available in a Facebook-like way to marketers.”

That is why the industry is tilting toward “identity” – either gathering primary, first-party data about audiences or acquiring that data through tech services that help match up disparate pieces in to a coherent user profile.

Extending out from its core exchange business, OpenX is now amongst those offering identity services. It thinks publishers need to fall back on a shared set of data that runs across rival audiences.

“We’re busily working away with partners like LiveRamp and others to kind of unlock that data that would have been part of a third party cookie with first party cookies for instance, and make them sharable across thousands of publishers, maybe millions.”

By Robert Andrews on October 3, 2019 @robertandrews
Tweets by Beet_TV