Xaxis Celebrates its 10th Anniversary as an “Outcome” Media Company, Gila Wilensky explains on the #BeetCast 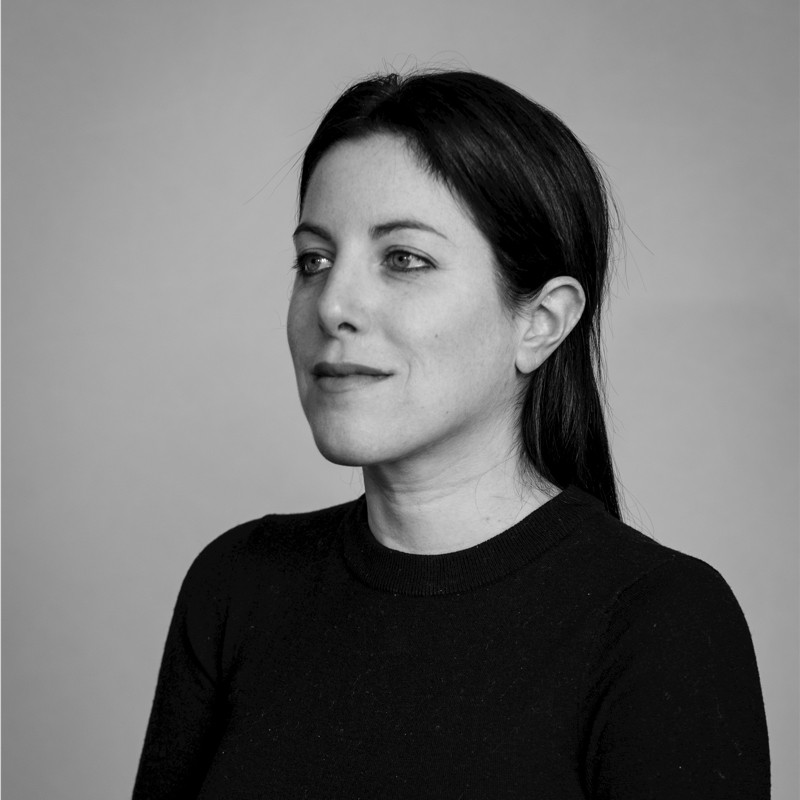 This week, our podcast guest is with Gila Wilensky, President of of Xaxis US.

She was appointed to the head the agency one year ago, coming from GroupM’s Essence where she was Head of Media Activation for North America.

In this interview, she talks about her path to leadership and the efforts to bring diversity, equality and inclusion to Xaxis. She speaks about the focus of outcomes at Xaxis as a core value of the programmatic unit of GroupM. She covers AI and the future of of a more efficient programmatic ecosystem.

Please subscribe to the #BeetCast on your favorite podcast service. The BeetCast is sponsored by Tru Optik, a TransUnion company.