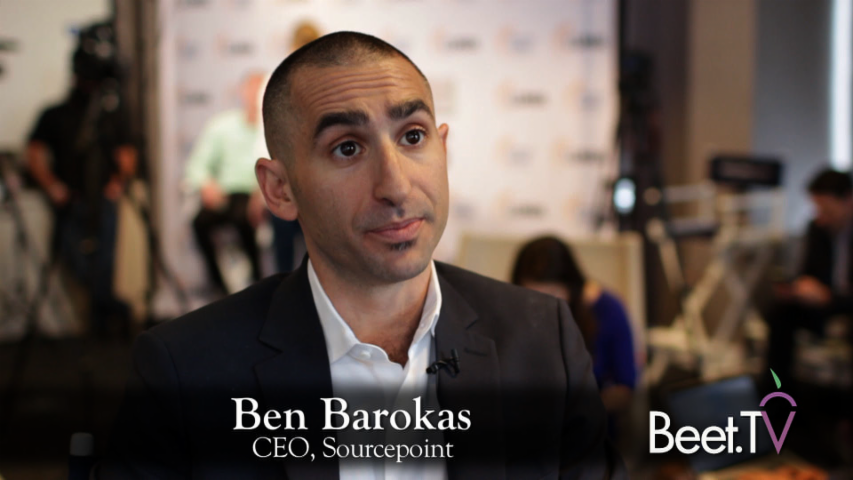 For anyone who thought mobile ad blocking was a minority sport, last week’s new PageFair report about ad blocking on the mobile web was a shot across the bow.

Drawing from a range of data sources, it claimed 22% of smartphone users globally are blocking mobile web ads, the vast majority using mobile browsers that block by default.

Whilst the overwhelming balance of that activity takes place in China, where the pro-blocking UC browser is popular, and on Android, which offers more third-party browsers like UC, that doesn’t mean the problem won’t grow.

“Ad blocking on mobile is just two, three percent,” according to Ben Barokas, CEO of Sourcepoint, a company trying to tackle the problem, referring to the reported percentage of US iOS users actively using content blocking plugins to block mobile web ads.

“While there are a large number of downloads, the path to downloading and installing an ad blocker is a little bit too complex for the average user to implement today. Over time, it will be much easier.”

Ad blocking is turning out to be a huge fear for publishers. Sourcepoint aims to solve matters by powering publishers to present readers running blockers with several options, ranging from “pay up”, to a gentle cajoling and more.

Such alternative methods of what Barokas calls “compensation” may be important – because ad blocking may not be going anywhere any time soon.

“We may be entering an era where every browser, mobile or not, will have an ad blocker natively installed,” he adds, recalling how desktop browsers have all but banished pop-up ads using in-built pop-up blockers.

“You’re seeing it today in Mozilla, Brave, Maxthon. This trend is not going to go away. We’re going to see ad blocking proliferate across browsers.”

We spoke with him last month at the LUMA Partner’s DMS conference.