Native Can Scale, As Plista Hits US: Xaxis’ Moore 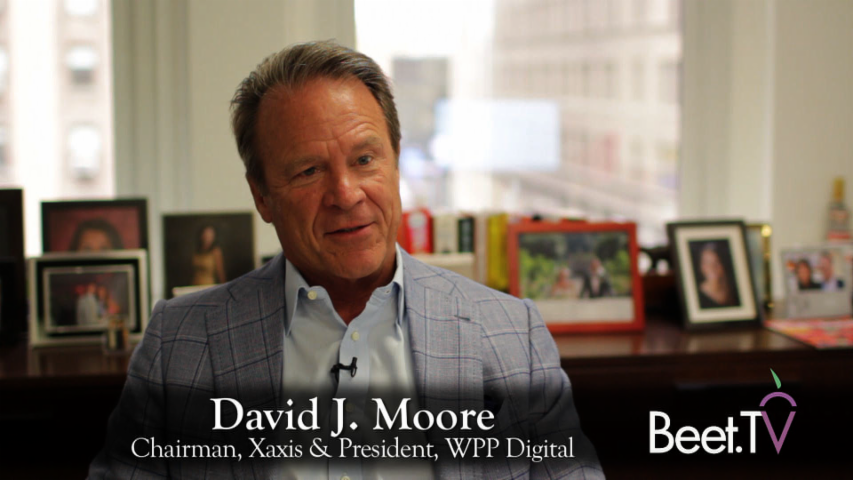 That is the German native ad tech company acquired by Group M two years ago. Since then, the agency’s Xaxis unit has been deploying native ad formats around the world. Now it is finally set to be deployed in the US.

“We look forward to launching it here in the United States, where native advertising is certainly in a lot of demand,” Xaxis chairman David Moore tells Beet.TV in this video interview. “We expect to have Plista up and running before the end of the first half of this year.”

Plista looks well-placed. It goes beyond standard bottom-of-story link recommendations and offers an array of formats, also for video, feeds, out-stream and more. In fact, some of those formats will only be available in North America.

Although some industry folk have worried that native advertising, through which ads take the same form as editorial content, can scale, technology platforms are trying to prove the opposite.

“It absolutely can scale,” Moore adds. “The latest estimates are that, by 2020, 75% of all advertising is going to be native.

“Because of the great demand that we get for Xaxis products from advertisers, we have the ability to display that native content in the publishers who become Plista affiliates.”