How and Why the Media Industry Must Provide Hope, Love and Light in the American Story: #BeetU, Session 8 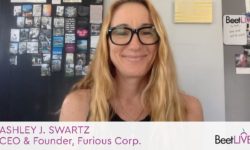 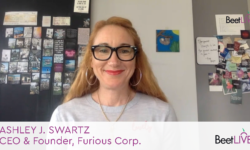 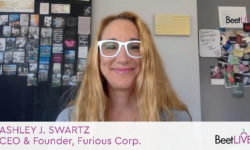 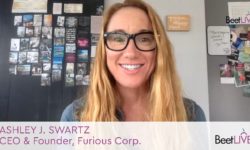 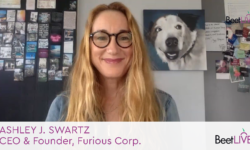 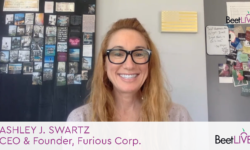 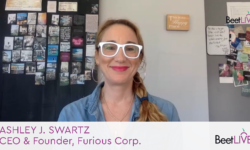 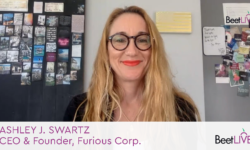 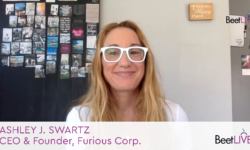 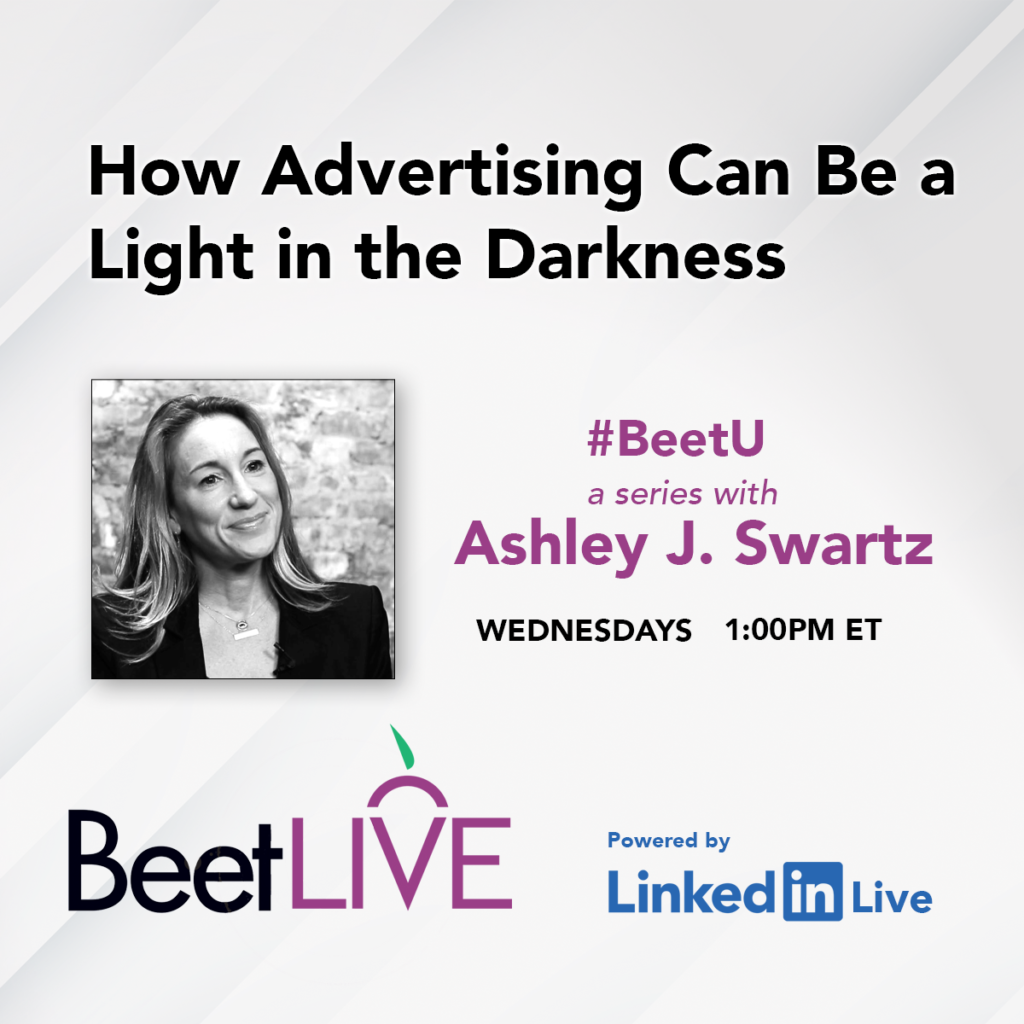 Research published in August 2019 by students from Columbia, Carnegie Mellon and the Indian Institute of Technology found that TV news networks consistently publish negative headlines, while print and radio skew positive or neutral. Not surprisingly, the more negative the headline, the more likely it is to be shared on social.

The time has come for us to take responsibility as an industry for the role we play in perpetuating fear, hate and division in our nation. There will short-term negative consequences, but the long-term costs will be much greater if we don’t leverage our power to help bridge the division in our country. We must use the power and platforms we have, and our media dollars in particular, to embrace hope and love.

Advertisers are going to have to re-introduce their brands in a new context, which Colleen DeCourcy, co-president and chief creative officer of Wieden+Kennedy, explained in a recent Fast Company interview:

“What I think the optimistic part of [the COVID-19 era] is, the longer it goes on, the more people’s minds are going to be wiped of brand preference in many instances. That specific brand of toothpaste is going to matter to me less than just toothpaste. I think when people start to step outside again, brands will be re-proving themselves, re-introducing themselves, restating why they should be a preference.”

Brands will also have to find their purpose and convey it in a way that is real and relatable. Recent research from Porter Novelli showed that 77% of Americans believe companies must prove they’re making decisions in the national interest. The data was released before nationwide protests against police brutality and systemic racism began, which I suspect would have driven this percentage even further upward.

This video is part of #BeetU – our weekly educational series for advertising and media during the COVID-19 crisis, hosted by Ashley Swartz, CEO of Furious Corp, longtime Beet contributor and the Dean of #BeetU.

Whether a newcomer or a titan, we invite you to join us for this educational series during this reset – live-streamed Wednesdays at 1p ET on Andy’s LinkedIn and Ashley’s Twitter feed.

Introduction:
How to Be a Lighthouse for Clients and Teams in Troubled Times
April 1, 2020

Session 5:
Economics of TV: the role inventory management pricing play in portfolio optimization for sellers
May 6, 2020

Session 6:
Why Demand for Addressable TV Far Outpaces Supply
May 13, 2020

Session 7:
How TV Sellers Can Maximize Yield by Hedging Their Bets
May 20, 2020