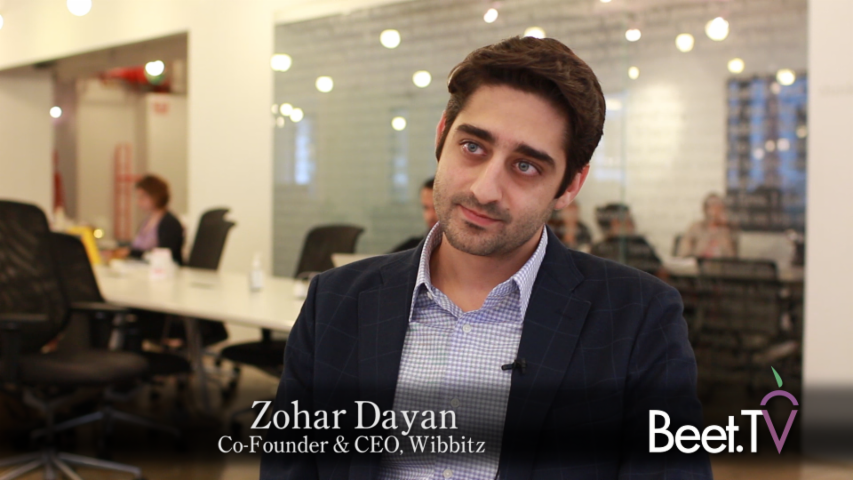 First, it was a letterbox. Then, it was vertical. But is the future of video actually… square?

Zohar Dayan thinks so. He’s the CEO of Wibbitz, a company helping publishers make videos out of text articles. And, when it comes to distributing those videos through social media, one format wins

“Eighty-five percent of the most shared videos on Facebook were square format,” he tells Beet.TV. “Publishers are noticing that today. You don’t have to tilt your phone to watch the video. But it still takes up the majority of the screen.”

That matters because, well, social matters. Just as with text publishing, most publishers have come to crave the funnel that social networks give their content.

But making enough video to get noticed is hard. That’s why Wibbitz is one of several tech vendors helping publishers automate the process. The New York Times profiled the technology this week.

Wibbitz runs textual analysis and artificial intelligence on publishers’ text stories to produce attractive videos overlaid with text – content that would have taken reporters far longer, but which can be published on-site as well as on social.

“These videos are typically shorter – around 30 seconds in length – and they typically have these big text overlays on them,” Dayan says. “Most of the videos that are being watched on social networks and mobile devices are being watched with the sound turned off.”