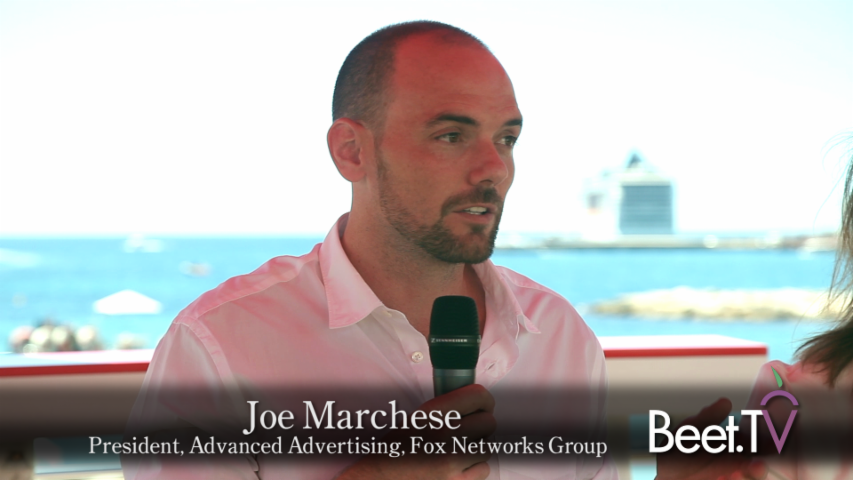 CANNES — Across the industry, ad execs are coming to realize that integrating brand messages in to content could lead to better impacts, could even save an ad industry that is fast becoming concerned about a consumer revolt.

Native advertising is becoming big business, and product placement is growing bigger than ever. The only problem? Developing an industry-wide system for commissioning the stuff.

In this panel discussion recorded by Beet.TV, OMD chief investment officer Ben Winkler lauded how OMD uniting multiple teams to work on a project that embedded Pepsi messaging in to Fox’s show Empire.

“I was listening to someone talk,” he said. “They were like, ‘Why does this have to be 15 or 30 seconds? Can’t the story be as long as the story needs to be?’ I was like, ‘Yeah, that sounds awesome – but markets don’t trade $60bn without a currency, right?’ The currency is time.

“Product placement has been around for a long time. It makes up in the single-digit billions of dollars; commercials make up $60bn. Markets trade when we have commodity pricing – 15s and 30s are commodity pricing. We need that, ecause it gets really hard to scale otherwise.

By Robert Andrews on July 5, 2016 @robertandrews