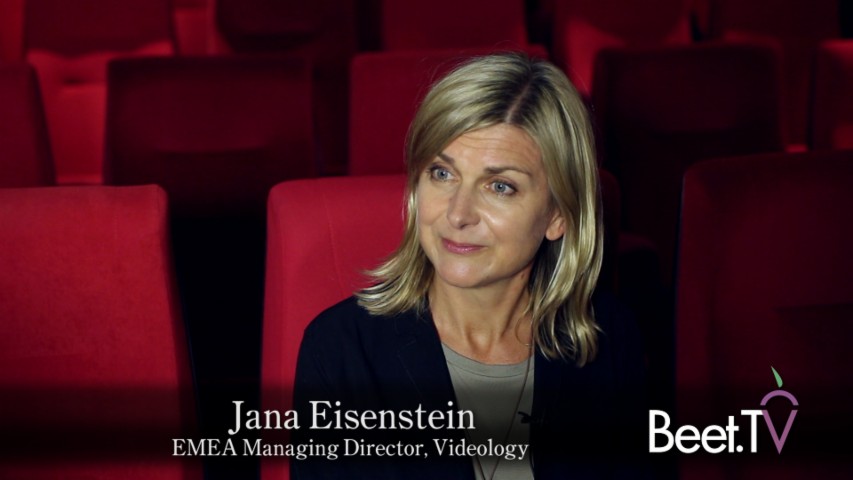 LONDON — In a fragmenting media universe, how much budget should advertisers spend on TV versus digital? And what is the effect of that answer?

Those are some of the thorny questions ad buyers are wrestling with, as they explore the impact of different channels – and Videology claims to have found the answers.

It recently published research commissioned from Gain Theory in to the impact of channel mix – and the results are fascinating. Videology EMEA MD Jana Eisenstein tells Beet.TV:

These numbers are some of the first and most useful to quantify the hard data behind the effect of mixed media spend.

They suggest it’s not an “either-or” choice, that ad buyers should be complementing traditional spend with digital, but upping their game on the latter.

By Robert Andrews on June 9, 2016 @robertandrews