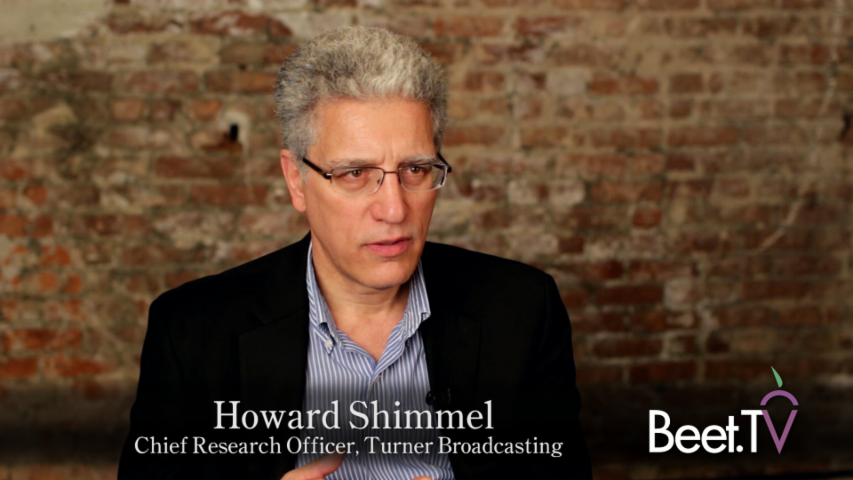 “One of the key things about the future is consumers don’t dislike advertising,” Shimmel says in an interview with Beet.TV. “What they dislike is bad ads, seeing too many ads and seeing irrelevant ads.” Addressable advertising “allows us to potentially attack two of those barriers,” Shimmel adds, referring to ad volume and relevancy. “Unless it’s a live event we don’t necessarily need to run the linear TV ad load.”

“We’re really quite bullish and I honestly believe if we get addressability right, either through cable or satellite or over the top, it’s another reason that dollars will come back into the ecosystem,” says Shimmel.

Alluding to consumers’ viewing experiences, he believes that “a great ad in the right environment on a 65-inch, 4G TV sells better than an ad on the phone while someone’s on the run. I think a little bit of the industry has lost some of that focus by moving dollars to the new cool thing versus the old tried and true.”

We interviewed Shimmel as part of our series on addressable and the new world of television advertising. This series on Beet.TV is sponsored by AT&T AdWorks.