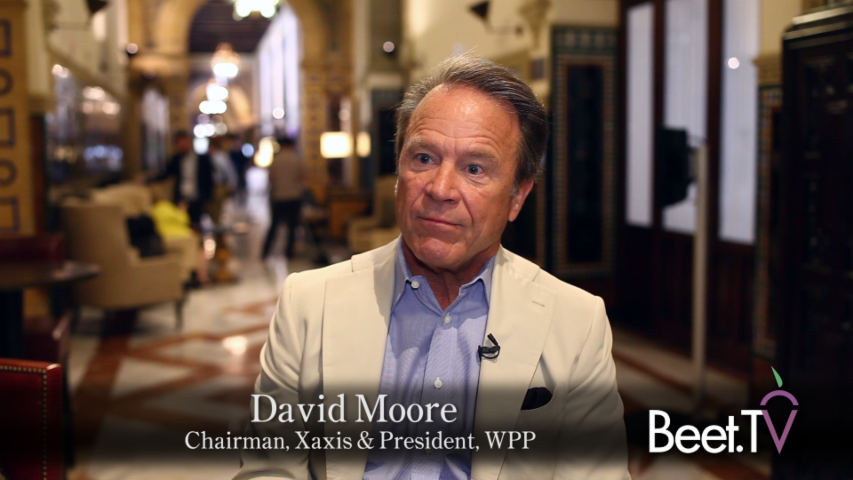 SEVILLE — With consumer web ad blocking seemingly on the rise, data on the practice ranges from the dystopian to the hysterical.

In response, publishers are scurrying, variously, to present better ads, add non-advertising revenue streams or simply to block the blockers. That’s a tactic a growing number of individual publishers are undertaking whilst, in France and Sweden, several publishers have teamed to jointly prohibit access to users detected to be running ad blockers.

It’s a move endorsed by WPP Digital president David J. Moore. In this interview with Beet.TV, he says: “Viewability continues to be an issue for most. The bigger sites are starting to recognise that (there is) a cost of revenue.

“If someone has an ad blocker, they can’t monetise them anyway so don’t let em in!

“The more websites that stop letting consumers visit with an ad blocker, the more that occurs, the less effective those types of companies will be.”

Moore is also chairman of Xaxis.