Breaking: Firefox 3.5 is Released — A Historic Day for Web Video? 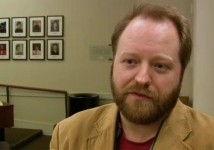 Firefox 3.5 has been released to the public.   What does it mean and specifically, what could it mean for open standards for Web video?

Here is an overview of Firefox 3.5 by Stephen Shankland at CNET News.com