Video Search Is About Audio — And Blinkx is Tuning In with Spiders with Ears!

Suranga Chandratillake, the Cambridge University-trained computer scientist and founder of Blinkx, dropped by the Beet.TV studios a few days ago to talk about his company and its solution for effective search of video.

Unlike most video search which most commonly finds clips by the words or "metadata" surrounding video clips, Blinkx has spiders that search the audio track of millions of videos and indexes them.  Suranga tells us that since many videos don’t have words, they also index metadata.

Big developments this week as Blinkx completed an agreement with Microsoft to power the video search on some parts of its MSN Internet sites and Live.com.  It’s huge, Suranga told Eric Auchard of Reuters in this article:

"We will be the single biggest video search engine on the Web," Suranga Chandratillake, Blinkx co-founder and chief technology officer, said in an interview (with Reuters).

They just introduced a functionality to allow visitors to "surf video" on the web.

We’ve been spending some time on the site and it’s interesting to spend time searching videos.  Seems like a very powerful tool.  (Just watch what you say, the spiders are listening!)

These guys are seem kind of stoked.  Chad refers to the deal as a coronation….says it’s about the joining of the "two kings" — Google and YouTube.  Can someone call the corporate communications office, pronto!  (Hey, congrats guys, must be some feeling.) 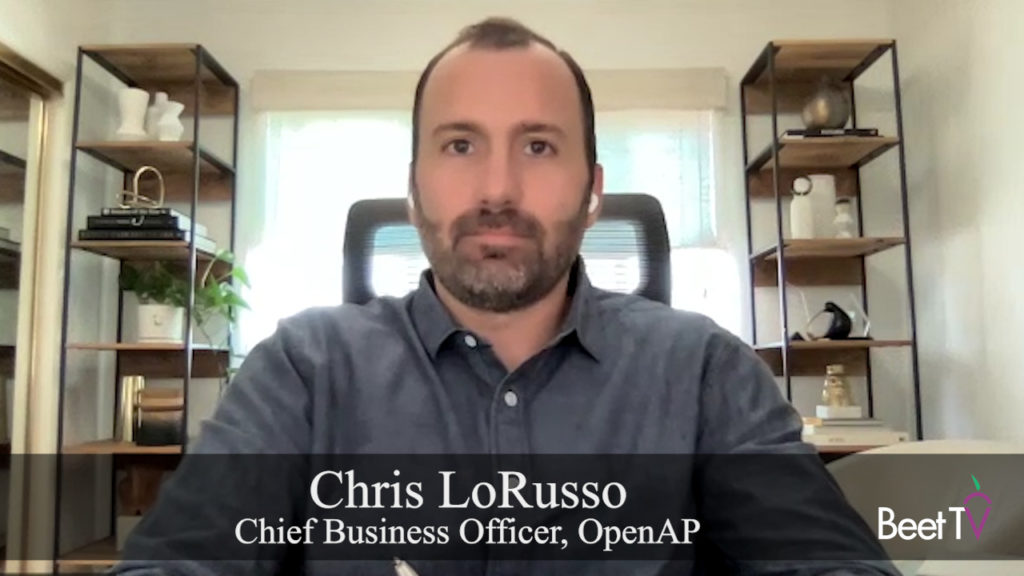