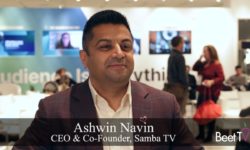 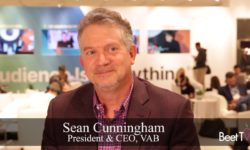 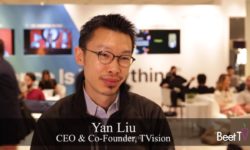 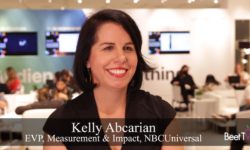 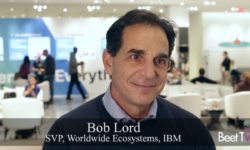 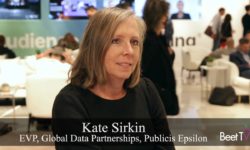 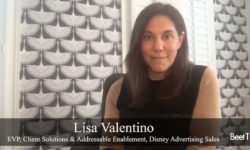 A system introduced two years ago to help advertisers understand the contents of audience data segments needs an upgrade, according to one of the people who helped drive the initial initiative.

In this video interview with The Project X Institute executive director Jon Watts for Beet.TV, Jonathan Steuer explains why the IAB’s Data Label needs to be ‘fixed”.

Steuer is the former OMG chief research officer who has since joined VideoAmp as EVP of TV strategy and currency.

Launch of a label

“Many years ago, I was the loud guy in the marketplace who whined about there should be a label that looks like a label on food packaging for data and data quality,” he says. “The IAB Tech Lab and some other folks actually made the thing that I whined about exist. And so it’s out there.

IAB in 2019 launched Data Label, a standardized labeling system that ad tech vendors can use to clarify the quality of data they sell.

According to Digiday’s explanation: “Each field is intended to give marketers, agencies, data providers and publishers a clear outline of what’s in data segments and allow industry players to employ a common taxonomy.”

“The challenge with the Data Label is that we couldn’t get the industry at the time to agree on third-party vetting of data quality,” he says.

“What’s arisen since then, brought to light by companies like Truthset, and Neutronian is that sometimes the data quality is low enough that you’d be better off throwing darts.

“The fact that people are betting money from both their data budgets and their media budgets on data that’s not better than random is a challenge. So we need to fix it.”

From opacity to veracity

Together, Watts and Steuer are also behind the TV Data Initiative, a thought leadership exercise that aims to help light the path to a more joined-up future in an industry, advanced TV advertising, that is often plagued by a spaghetti-like system of understanding and buying across a growing plethora of platforms.

Readying to launch their report, the pair say data veracity and accuracy are key themes uncovered as executive concerns.

“In the near to medium term, it’s a buyer beware situation,” Steuer says.