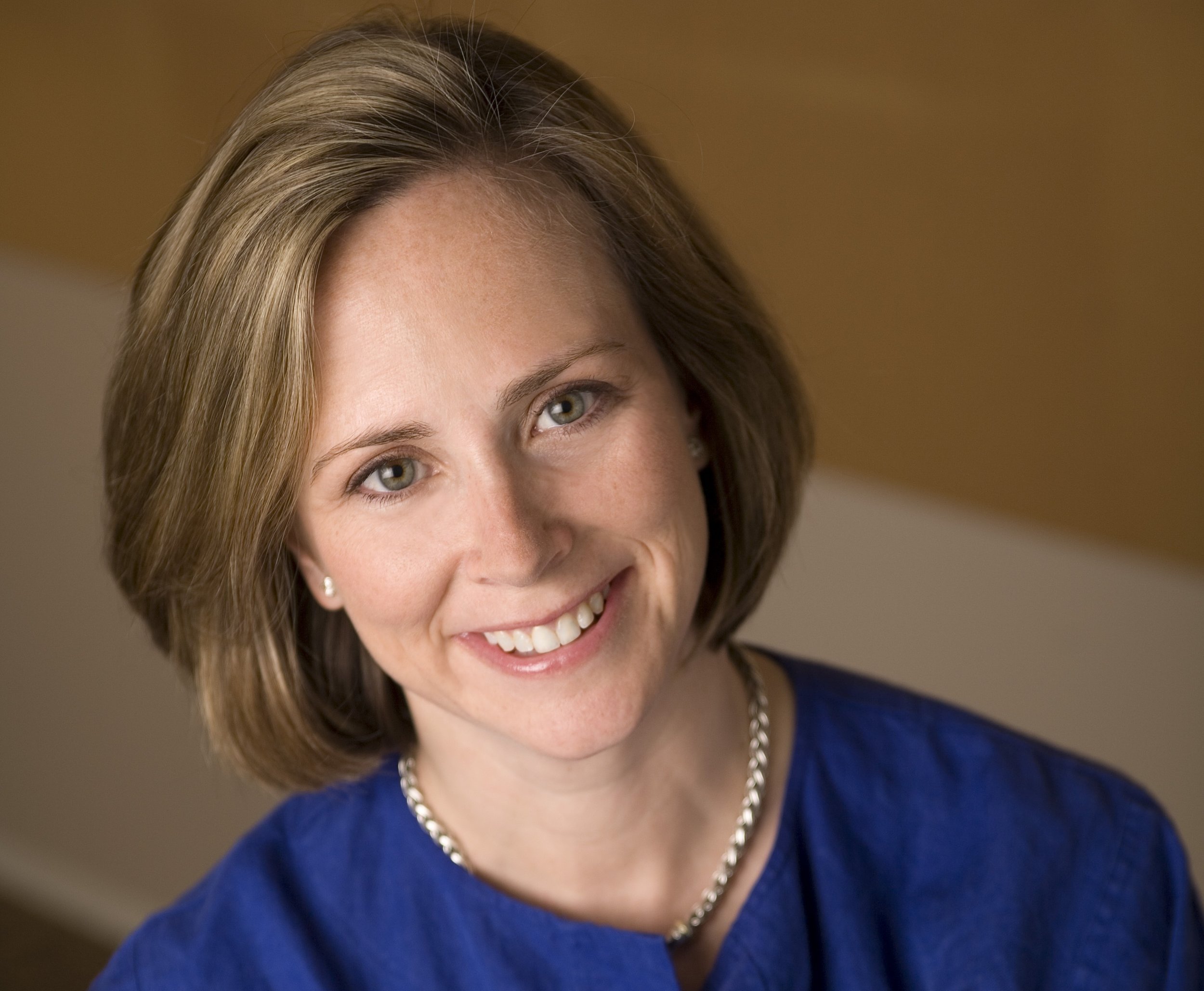 he I am delighted to welcome my dear friend Tracey Scheppach to this episode of the #BeetCast.

I call her the “mother of addressable TV”. Well, she didn’t exactly invent addressable TV but she was by all accounts the first buyer of the medium.

She was deeply involved with pilot projects in Colorado and Alabama in some twenty years ago. In our chat, she recalls those early days and her move to Starcom in 2005 to head the agency’s advance TV practice.

In 2016, she left Starcom to start her own company which is a boutique addressable TV buying agency and an industry consultancy. It is called Matter More Media.

In our conversation, Tracey talks about the evolution of addressable TV over the past 20 years. She speaks of her disappointment that its scope has been limited, increasingly by new “walled gardens of data” now in control of TV manufacturers. She shares her mantra: DATA MUST BE FREE.

We also talks about measurement and the importance of understanding the impact of creative.

A Personal Fight Against Cancer

As many of you know, Tracey has been a brave advocate in the fight against pediatric cancer. Her older son Ryan went through several years of treatment from leukemia. Now sixteen, he is five years out from his treatment and living life as healthy 16-year old. So happy to hear!

Tracy galvanized the media industry around non-profit she founded called TeamBrightSide. Mostly funded by charity triathlon in Chicago, the organization has raised $1.5 million in research money. A substantial amount has gone to the University of Chicago to research and track pediatric cancer.

Please join Tracey and TeamBrightSide team by joining the triathlon or by making a donation to: teambrightside.com

Thanks Tracey for your leadership and inspiring bravery.

Please subscribe to the #BeetCast on your favorite podcast service. The BeetCast is sponsored by Tru Optik, a TransUnion company.