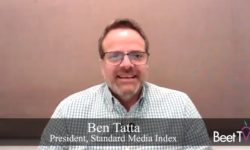 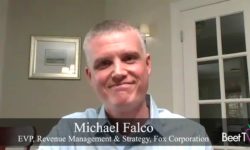 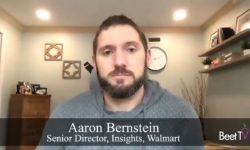 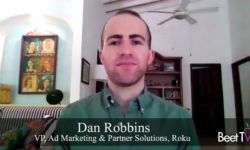 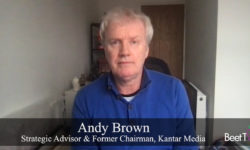 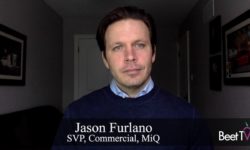 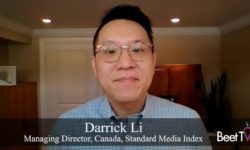 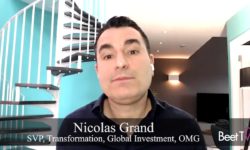 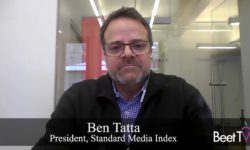 TORONTO – The increased fragmentation of the media marketplace and rapid changes in viewing behavior have made timely data about ad spending and pricing more important. The Canadian media market isn’t any exception, as advertisers and their media agencies seek those timely insights.

“We’re always looking for the freshest market intelligence from an ad-spend and pricing perspective when it comes to investing,” Chris Herlihey, vice president of analytics and insights at Mediabrands, the media and marketing solutions unit of Interpublic Group, said in this interview with Beet.TV.

“Until recently, Canada has been really underserved in that area,” he said. “Services like SMI have come into the market that have given us the ability to benchmark our spend versus the industry.”

The data about spending and pricing not only help in negotiations with media partners, but also help to evaluate the short- and long-term media objectives for advertisers and how they should allocate their spending.

Many consumers are spending more time with subscription-based services that don’t carry advertising, such as Netflix, Disney+ or the premium tier of Hulu, making it more difficult to reach audiences.

Because advertising has become “so easy to avoid, we test and measure and evaluate with media partners and platforms on an ongoing basis … just making sure we’re optimizing creative and spend,” Herlihey said.

In addition to measuring the performance of media outlets, Mediabrands also is mindful of how that spending compares within industry groups.

“We’re trying to combat competitive threats. We want to make sure that our clients have the highest share of voice in market to maintain that top-of-mind awareness,” he said. “SMI is just one of those tools that we use to help and cover the total picture of the Canadian media landscape.”

Because client confidentiality is paramount to Mediabrands, it seeks partners like SMI that have strict data protections and protocols.

“We’re entrusted with millions of dollars of our clients’ money, and the way we invest it has to remain confidential,” Herlihey said. “We really had to be satisfied that the product provided the media industry and media brands, in particular, with useful and actionable market intelligence, but was also protecting client confidentiality.”

Media spending and pricing data were particularly important last year, when the COVID-19 pandemic led many advertisers to revamp, delay or even cancel their campaigns. The pullback was most pronounced in the second quarter as the effect of lockdowns were felt throughout the economy.

“We saw that ad spend in Canada dropped much more significantly than in other English-speaking markets, and that really helped us to budget as we moved forward into 2021,” Herlihey said. “SMI helped us evaluate how big that drop was going to be, and then when it would start to bounce back.”