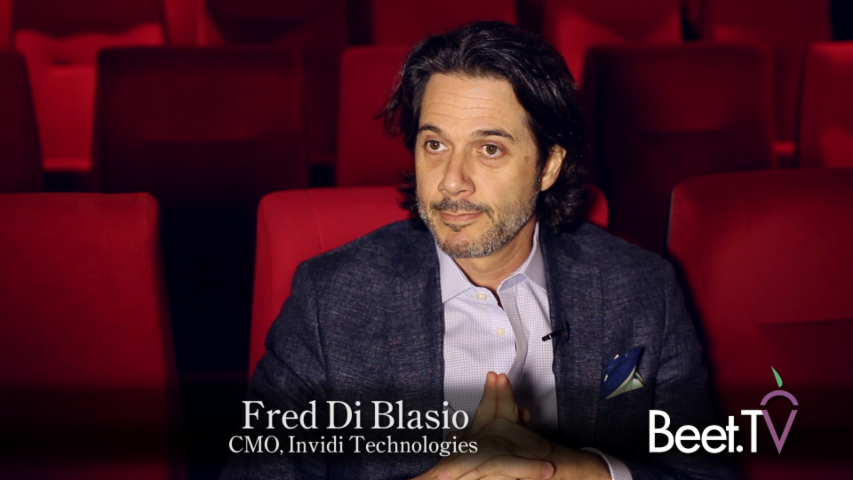 LONDON — Invidi should know a thing or two about the new science of addressable advertising. After all, the company was formed in 2000, and has been allowing advertisers to serve distinct ads to individual households ever since.

Now it’s ready to close the loop back from TV to online media, too.

That will allow customers to count impressions across devices, for what he’s calling an “all-glass” strategy.

Back in January, CEO Dave Downey told Beet.TV: “We have 92 million homes under contract, 30 million of those installed. Last month, we did 9 billion addressable impressions and we’re gonna triple that by next year so it’s at a rapid pace of growth.”

Invidi has now taken a hefty $132.25 million in funding from 13 investors in more than a decade, including big-name Google, WPP Ventures, GroupM and DirecTV.