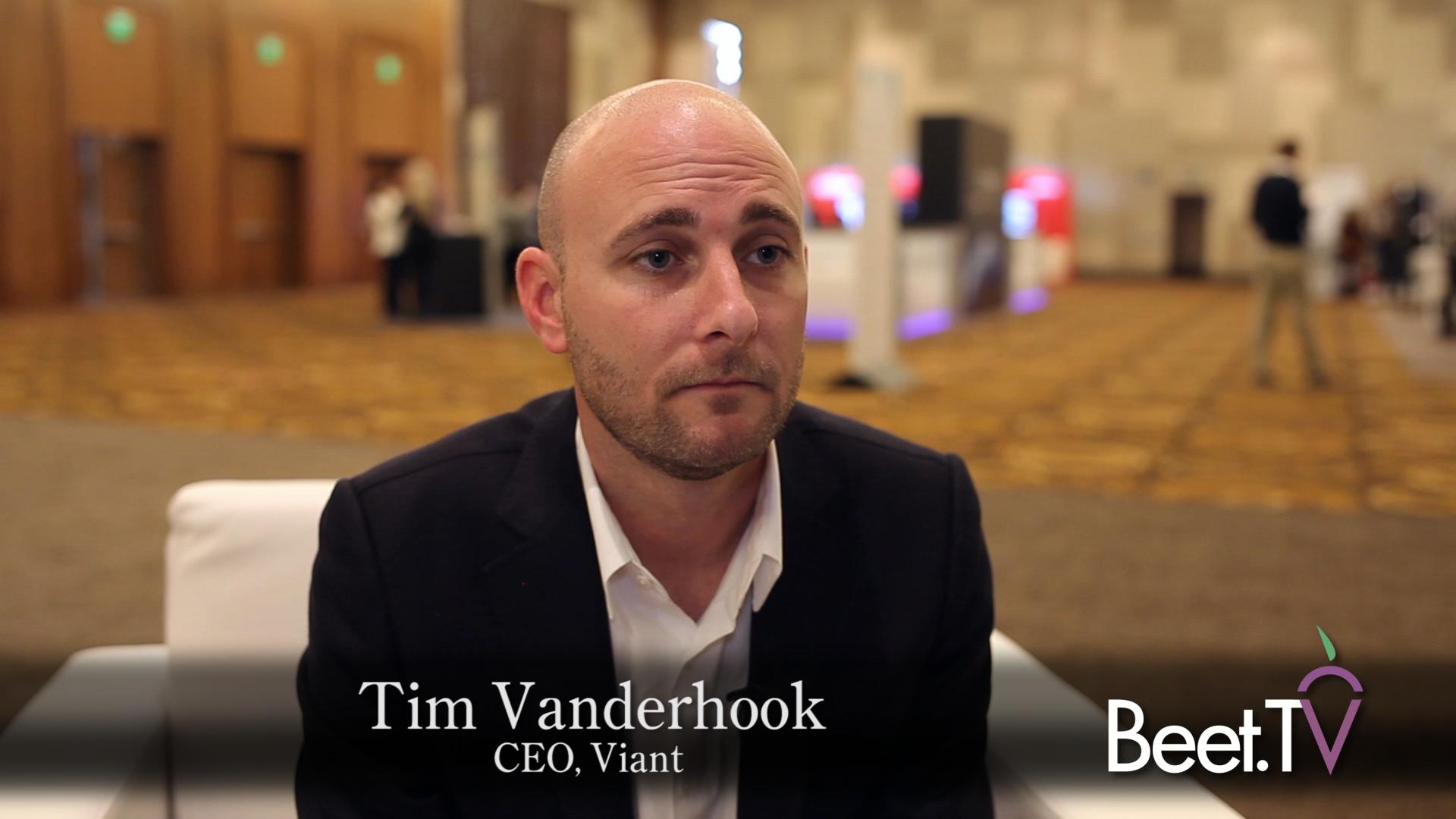 Viant, a holding company of several adtech units including Specific Media and Vindico, and the owner of MySpace, has been acquired by Time Inc, the company announced today. Terms have not been announced.

At CES in January, we spoke with CEO Tim Vandorhook about the company and the continuing value of MySpace for targeted advertising. We have republished that interview today.