Verizon Is An ‘Oil Field’ Of Data For AOL Ads, Content Delivery

What will AOL and its users get out of the company’s recent acquisition by Verizon? Better content and better ads, says the outfit’s ad tech chief. Integration plans have recently been reported, but tentatively centre around using Verizon customer data for personalization.

“Verizon feels they have an oil field filled with valuable data, AOL has the rig to get that data out and make it valuable to advertisers and to customers,” according to AOL Platforms CTO Seth Demsey. “How do we use this data to make customers’ content viewing experiences better, more powerful?”

Demsey says: “We don’t have specifics to talk about yet, but that’s the general direction that we’re heading … Personalizing the internet, powering that with Verizon’s data.

“We tend to think about what we do in verticals – social, video, mobile, mobile video, display, rich formats, traditional, radio, outdoor, in-store. The reality is, we only live in a single world – weaned tooling, data, insights and actionable results to enable us to manage all of things together in one complete world. The Verizon data is a powerful enabler of connecting the real world to the digital world.” 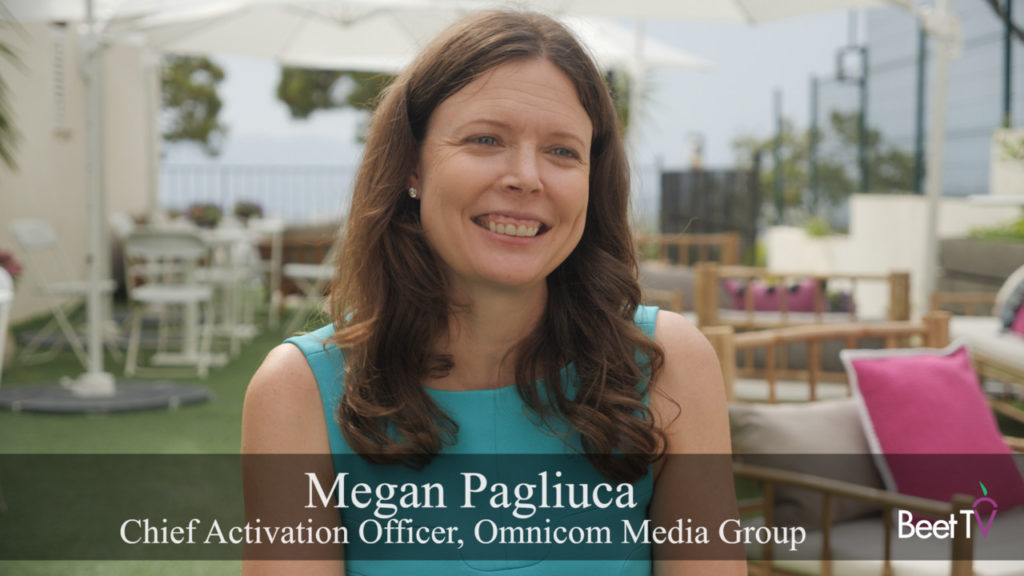