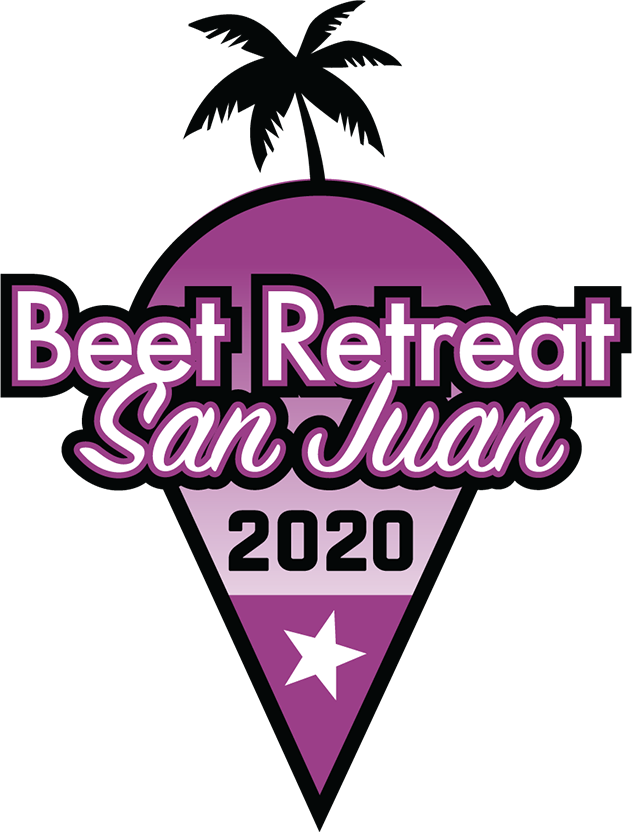 The Beet Retreat, one of the industry’s most talked about gatherings of high-level media executives, will take place in San Juan, Puerto Rico. Dates are February 5-7.  The location is the just-reopened Hilton Caribe.

Part industry enclave and part a made-for-TV setting, the event will provide essential industry intelligence and connections with the people who are leading the industry. For the participants, it will provide exposure via videos on Beet.TV along with high-impact social media. The Retreat will provide unique business development opportunities and enduring professional relationships.

The event is limited to just 50 speaking participants. In addition, there will be 50 special participants, meaning attendees who will network and interact with the group but will not be on stage. The entire group will not exceed 100.

The conference will explore how consumer preference is driving the transformation of the TV/premium video business. It will focus on relevance: on what consumers want: What is the value exchange and where is the upside for programmers, distributors and marketers.

Part of the Beet Retreat will be focused on the state of the island’s young and efforts by the Boys & Girls Clubs of Puerto Rico to break the cycle of poverty.  The Retreat will be addressed by the president of the Club. Attendees will be offered the opportunity to visit the nearby club in San Juan to learn more and to participate. There will be a charity auction benefiting the Club at the gala dinner on the second night. This is part of an industry initiative undertaken by Beet.TV and its industry partners.

Watch video highlights of the Beet Retreat 2018 in San Juan

From from the Beet Retreat 2018, San Juan, here is a list of all participants.  Here was was the agenda Sponsors were Amobee, DISH, Google, NCC Media and Verizon Media. Please find the over 60 videos from the San Juan event on this landing page.