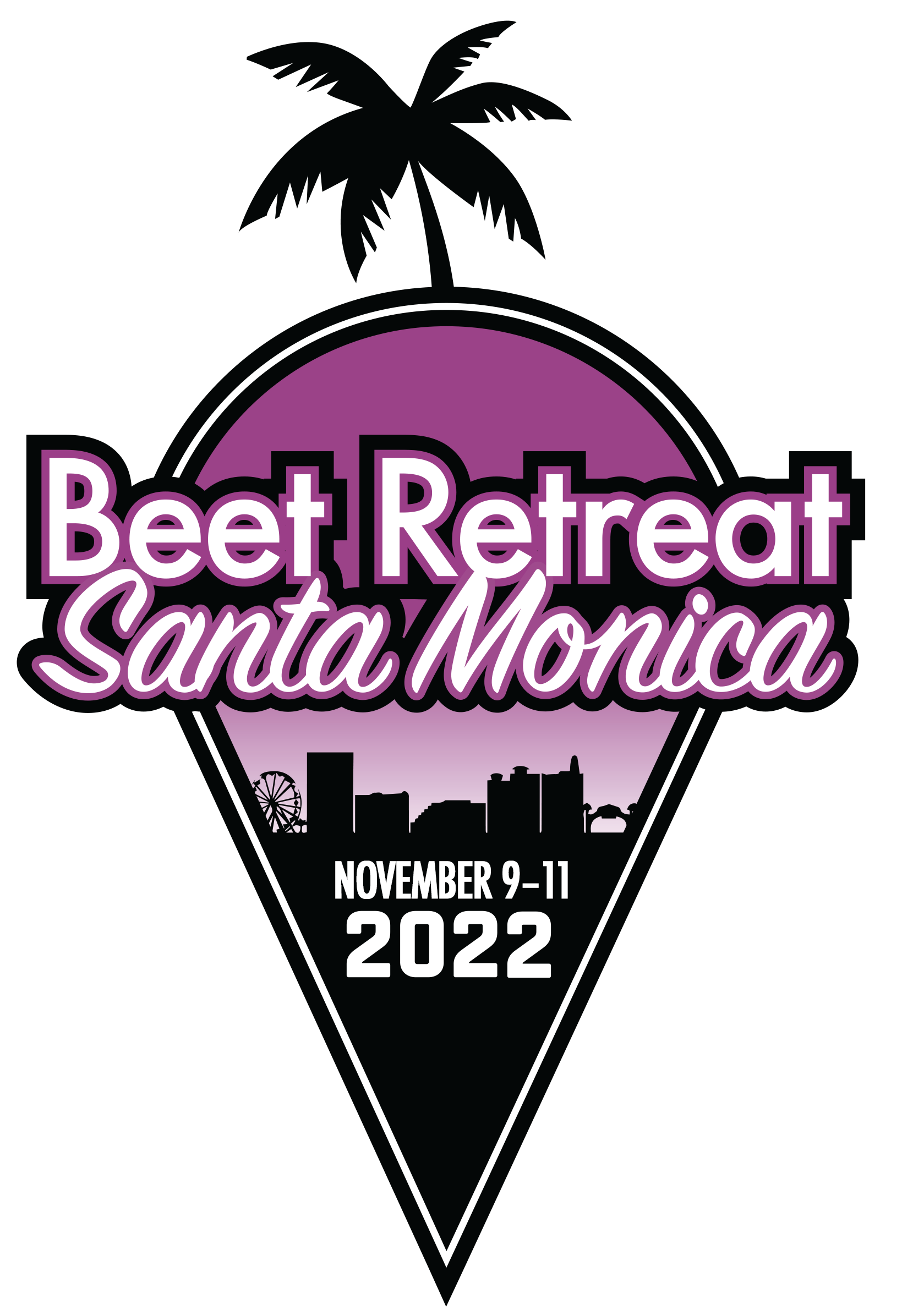 At the Beet Retreat gala on Thursday night in San Juan, attendees will be invited to bid on select items contributed by our attendees and their companies. All proceeds will go directly to the Boys & Girls Clubs of Puerto Rico. 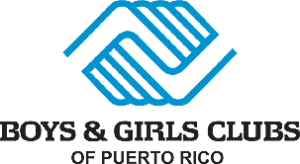 The organization is doing a heroic job in supporting the island’s children in need. Not just offering essential activities and guidance, it is working to transform the lives of families in Puerto Rico who are living below the poverty level.

Beet.TV has organized the industry around a powerful PSA program to raise awareness and funds. Joining us has been Dish Media, Modi Media, NBCU, Univision, Nielsen, Extreme Reach, CBS/San Juan, Telemundo and Xandr. The program, in its first phase, has reached nearly 4 million households in the U.S. and Puerto Rico, according to Nielsen. We ask all media owners to join us for phase two in 2020.

Thursday’s auctioneer will be Braulio Castillo, Jr, one of Puerto Rico’s most acclaimed TV and movie personalities.

More items to be added before Thursday, so check back.

All winning bids will be matched by a 10 percent contribution from Beet Media.

For those who want to contribute directly, please use this dedicated link.

The live auction will take place at La Marqueta on the Condado at approximately 9:00 pm. Cooking for the gala is Puerto Rico’s most acclaimed young chef Jose Enrique.

Please join us and do what you can.