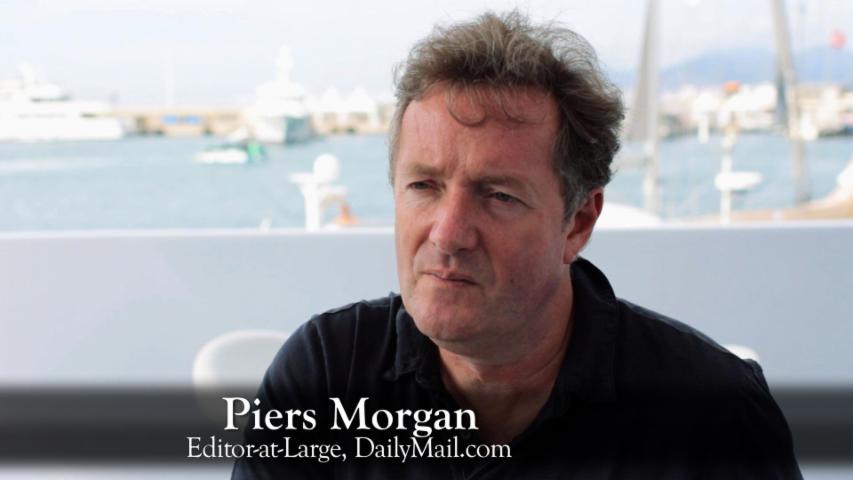 CANNES – Having been the long time editor of Britain’s Daily Mirror, with a circulation of over 2 million, Piers Morgan now finds his influence on a bigger scale, with his 5 million followers on Twitter.

We spoke with him last month at the Cannes Lions Festival about the changing influence of social media and the changing business model of publishing which now demands transparency, he explains.