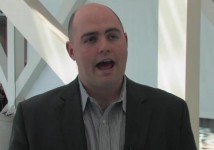 In today's Wall Street Journal, Jessica Vascellaro reports on the growth of long-form Web video.  She quotes Jim Louderback saying that as much as 40 percent of Revision3's Web video programming is watched on television and other non-computer devices.

The takeaway here is that video platform providers need to stay up to date on the latest devices, both before they enter the market and as they begin to take off, explained Marty Roberts, VP of online video at technology provider thePlatform during a recent interview with Beet.TV.

The Seattle-based Comcast unit works with a number of media partners, such as PBS, Big Ten Network, and TruTV.

Given the speed of new technology launches, it's critical to monitor the market, Roberts said. "As [new devices] gain a critical mass, we work with our clients to be ahead of the curve and reach the audience as they expect to have that video experience [on the new devices]," he said.

That means keeping tabs on the profile of each device and the specific capabilities of each one, such as Flash versus HTML. 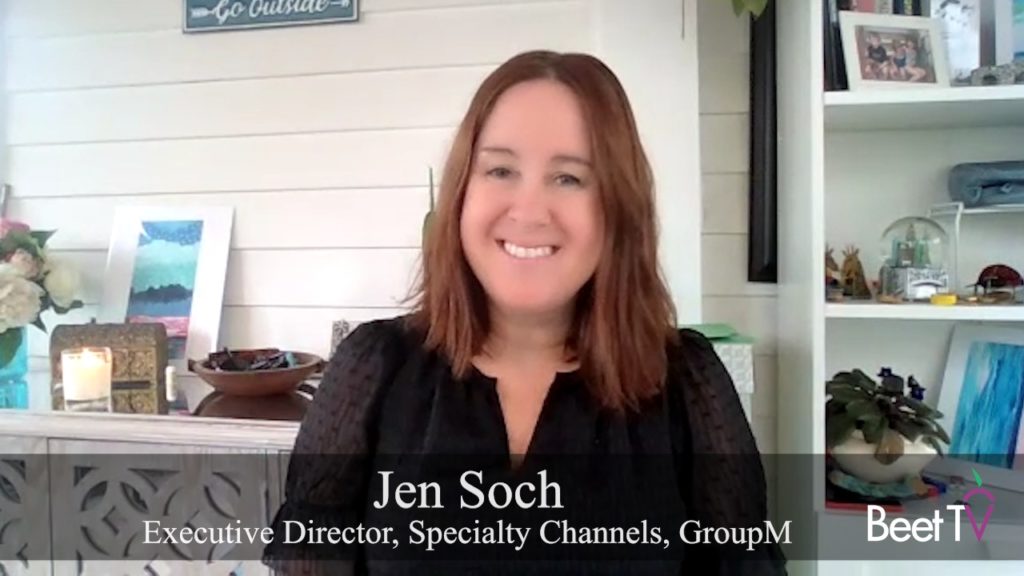