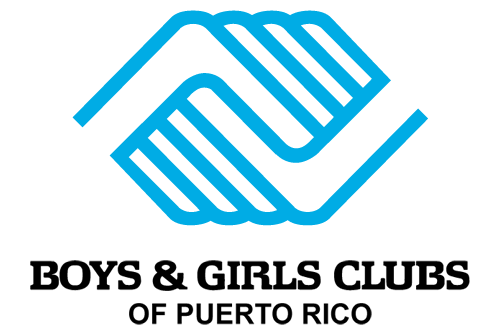 The problems of Puerto Rico may seem daunting and intractable, but for the island members of the Boys & Girls Clubs of America, their aim is true: Helping children living below the poverty level to reach their full potential. For this wonderful organization, the future glows bright. They are inspiring and they make a difference.

As you may know, I have owned a home in Puerto Rico for 15 years and have been deeply involved in galvanizing support for Puerto Rico in the immediate aftermath of Hurricane Maria and on an ongoing basis. I have focused attention on fundraising and awareness for the Boys & Girls Clubs. Many companies have joined through contributions of funds, charity auction items and media inventory. These include AT&T, Comcast, DISH, Disney, FOX, NBC Universal, Teads, Turner, The Weather Channel, Omnicom and others.

A team of very talented young filmmakers in San Juan have created these three, 60-second public service announcements. These poignant vignettes tell how the Club has changed the lives of each of the three individuals. These videos are in Spanish with English subtitles. There are also two-minute versions. We are working on 30-second spots and other creative versions in the coming months including in English. (Note on the current videos: subtitles will be maximized for mobile.)

To our esteemed media owners, distributors and platforms, please join a coalition to build awareness and funding for the Boys & Girls Clubs of Puerto Rico by providing media inventory for this call to action.

We hope to assemble a substantial amount of media to run on cable, satellite, local stations, national networks and online via publishers and platforms.

Please let me know if your team can provide public service inventory for this project. Perhaps you have other thoughts: For example, this could be an opportunity to align these videos with a brand in a paid media scenario.

On August 7, at the Beet Retreat in the City at GroupM Worldwide, at the 3 World Trade Center, we will debut these videos along with brief comments from Olga Ramos, President of the Boys & Girls Clubs of PR. We will share the names of our media partners in the PSA campaign. I am happy to say that we have commitments at this time (August 5) from DISH, Comcast, AT&T/Xandr, Telemundo, Univision and VEVO. Ad traffic management via Extreme Reach.