PHOENIX – The two main attributes of connected television and OTT for advertisers are transparency and speed, says Adam Lowy, who’s witnessed the growth of convergence on the publisher side and now at software platform Telaria. Lowy joined Telaria in the fall of 2018 from Dish and its Sling TV service, where he had been […]

Twitter’s first-ever NewFronts presentation, in which a raft of new live-streaming and premium original programming deals were unveiled, takes the company further along a particular path: taking two-screen experiences to one screen “in a way that no one else can,” according to CMO Leslie Berland. The company announced a dozen new collaborations for hundreds of […]

HOLLYWOOD, Florida – Anyone over the age of 60 probably hasn’t heard of Cheddar TV. Which is entirely the point, according to its Founder & CEO, former BuzzFeed executive Jon Steinberg, whose plans include activation within two more popular TV bundles in the coming months. “I saw nobody recreating the MSNBC, CNN, CNBC for people under […] 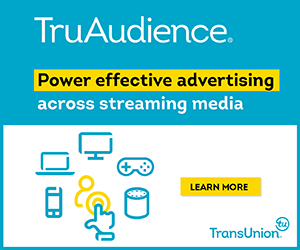