Since they’ve controlled infrastructure, subscriber files and advertising inventory, MVPD’s have been the primary gatekeepers of the growing addressable television business. Enter Sorenson Media with its fledgling, smart-TV-based addressable ecosystem and you’ve got some diversity in the marketplace. That’s how Mike Bologna sizes up Sorenson’s “somewhat unique” position in the addressable marketplace in this interview […] 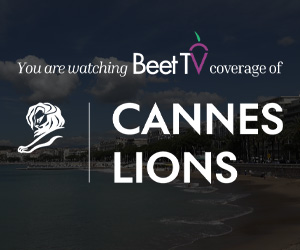