In a Call to Action with Founding Sponsors

As some 600 marketing, media and adtech executives gather at the Festival of Media/LATAM conference near Miami on October 30, a program STAND WITH PUERTO RICO will launch to galvanize industry action to help Puerto Rico.

In the aftermath of Hurricane Maria, much of Puerto Rico is struggling for basic needs including power, water, food, medical care, housing and education. Needs are immediate and more will be required through a long reconstruction. 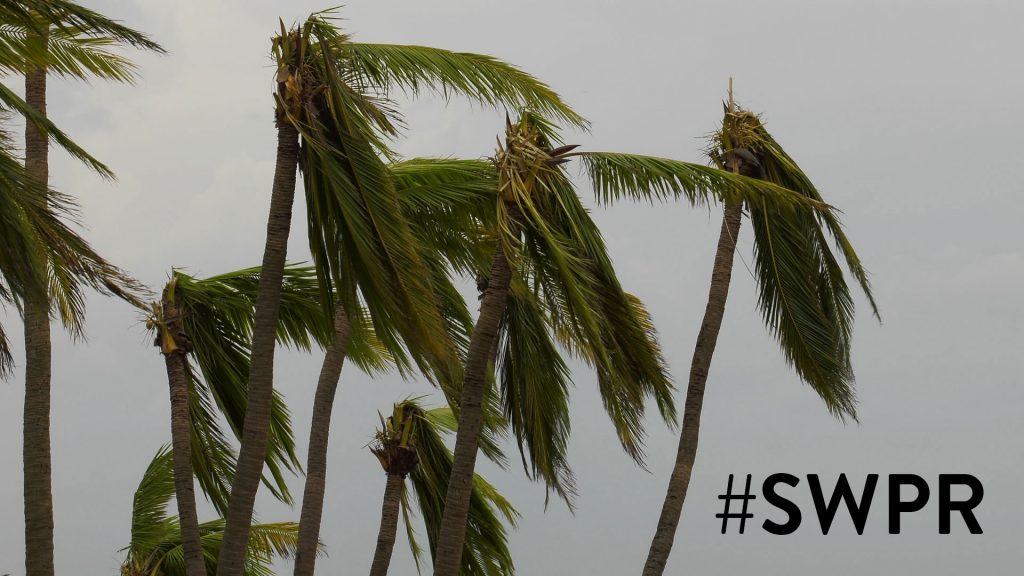 The day-long call to action will seek industry help by:

The program will include:

The goal of the program is to:

Festival of Media, Turnberry Isle Resort, Aventura, Florida
10:00 am to 4:00 pm. Presentations at 10:00 and 2:00 with ongoing conversations. This will take place in Salon #2. (Changes, updates to follow.)

Omnicom Media Group is a global media agency holding company with offices around the world, including three agencies in Puerto Rico. Andy Plesser is publisher of Beet.TV, a media industry news publication. Andy and his wife own a home in Vieques, Puerto Rico and have been involved with the island’s recovery. Andy, Andres and Julian hope that the event will grow into a robust, on-going campaign of lasting value to the people of Puerto Rico. The launch of this program is sponsored by founding partners AT&T AdWorks and Teads.

Neither Omnicom Media Group or Beet Media LLC are soliciting or collecting contributions.

A second gathering of STAND WITH PUERTO RICO is scheduled for the morning of November 15 at the SLS Brickell Miami. Details to be published shortly.