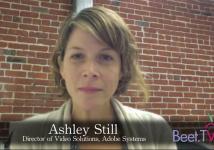 SAN FRANCISCO (via Skye Video) – Adobe Systems  has created an app for the NBC Olympics coverage of the London Olympics to stream thousands of hours of live programming onto tablets and mobile devices of U.S. broadband subscribers.

In an industry milestone for the so-called TV Everywhere initiative, some subscribers will be able to sign onto the app automatically, without entering user name and password, says Ashley Still, Director of Video Solutions for Adobe Systems, in this video interview with Beet.TV

Cumbersome authentication has been a roadblock to consumer adoption of TV Everywhere.   The new app recognizes the credentials of the home WiFi. The automatic sign-in will only be active by two Internet providers, which she declined to name in the interview.

Still believes the Olympics and the new app will have a significant impact on the development of TV Everywhere. 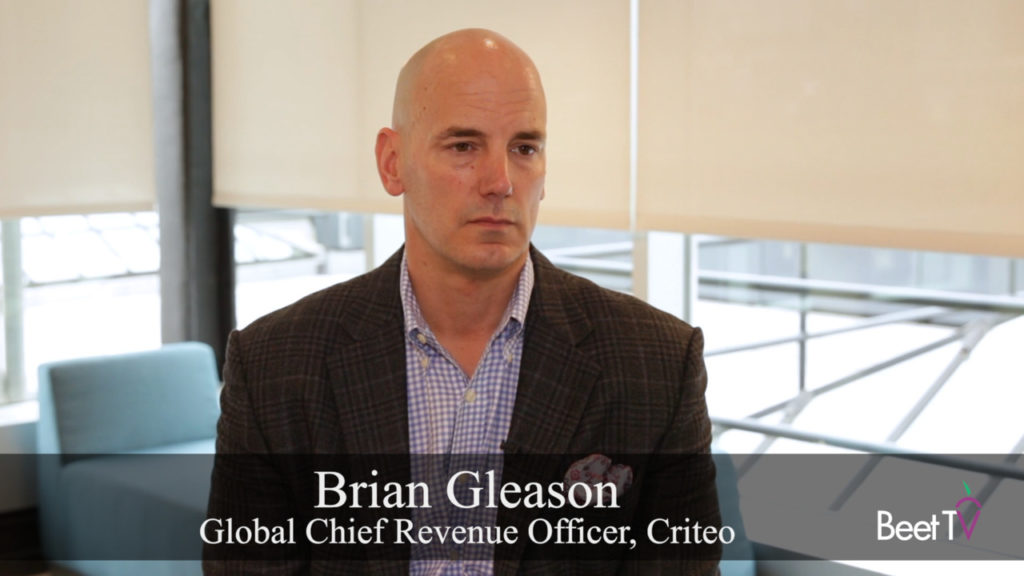 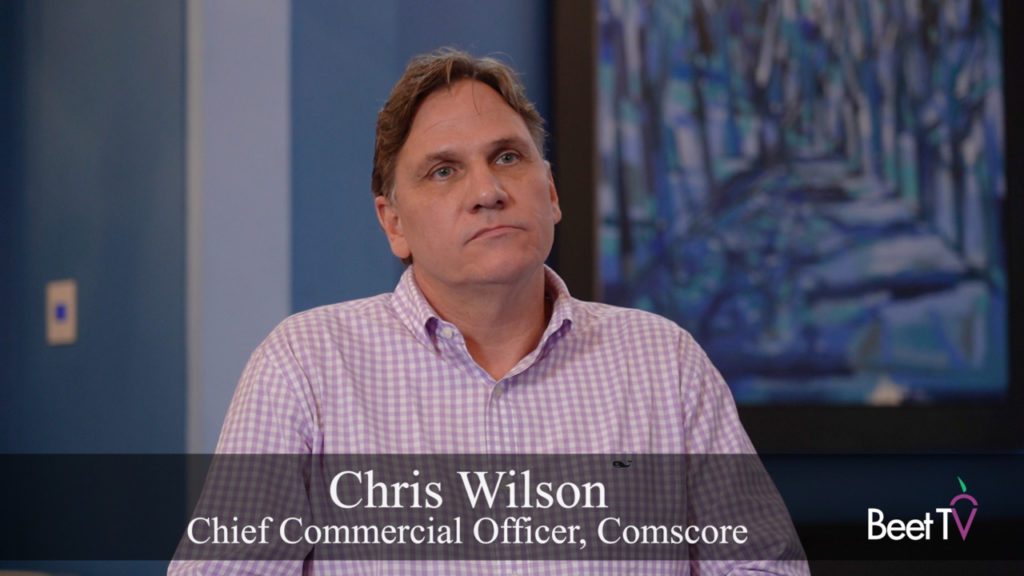 The Recipe For A New Currency: Comscore’s Wilson

SAN JUAN, Puerto Rico – In 2022, media owners are testing out a host of new measurement and currency options. All of that is aimed at weaning the industry off its historic reliance on panels. But what exactly will currency success look like? In this video interview with Beet.TV’s Rob Williams at Beet Retreat San […] 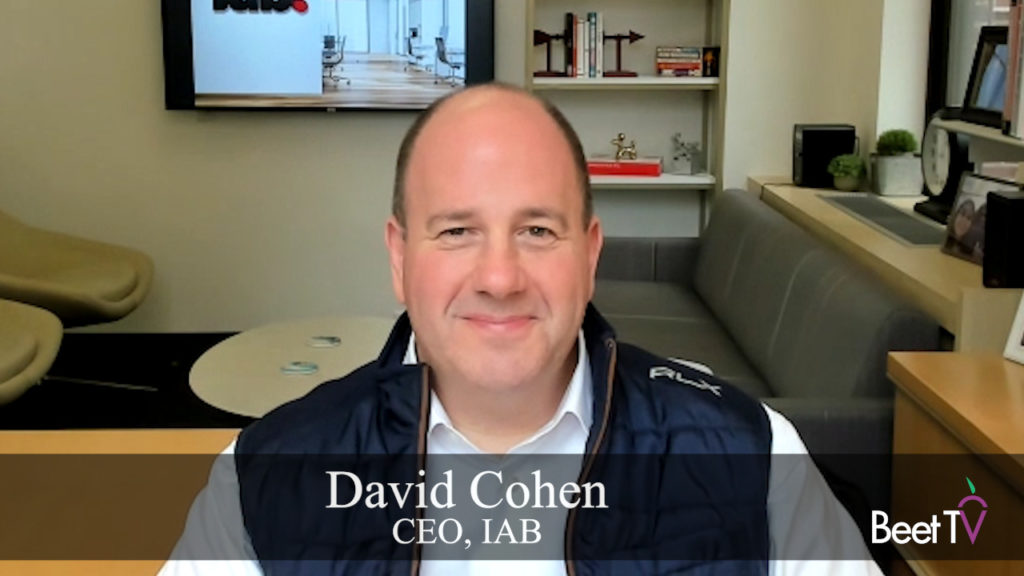 After a couple of pandemic-impacted years, the IAB’s annual showcase for publishers to pitch their upcoming digital content slates to advertisers is getting underway. Dubbed “Stream On”, IAB’s NewFronts, aimed ad brand marketers and agency professionals, runs May 2 to 5 as what IAB CEO David Cohen calls a “hybrid” event. In this video interview […]